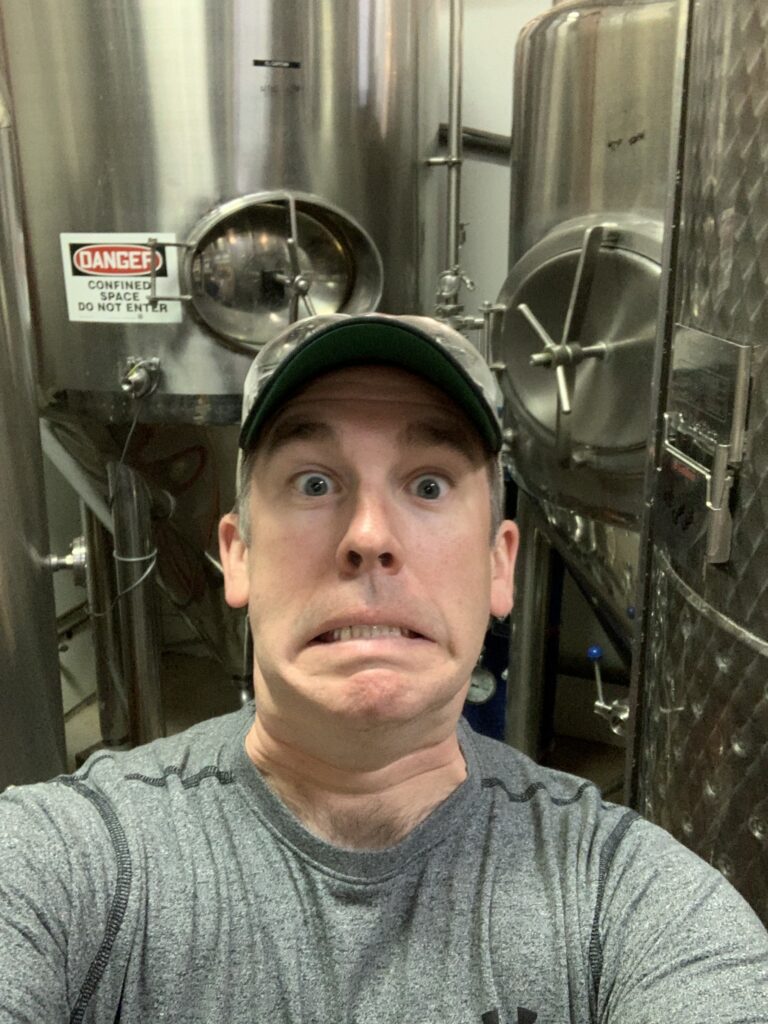 June 4, 2021 was a really tough day. That afternoon, I walked into my boss’ office at the University of South Carolina and told him I’m going to retire from college athletics. It’s still tough for me to write as I start to reminisce on all the blood, sweat, laughs, and tears my past fifteen years in college athletics gave me. But if I was going to do this, I needed to rip the band aid off and go for it all in. I was equally touched that my boss, Eric Nichols, was nothing but supportive in my decision. The next thing he told me. “You better start writing a blog or vlog now about this because it’s going to be one hell of a story!” So that’s what I’m going to do! I look forward to sharing this journey from the time I decided to quit my career, to when doors open at Studly Brewing Company.

What did your wife say? 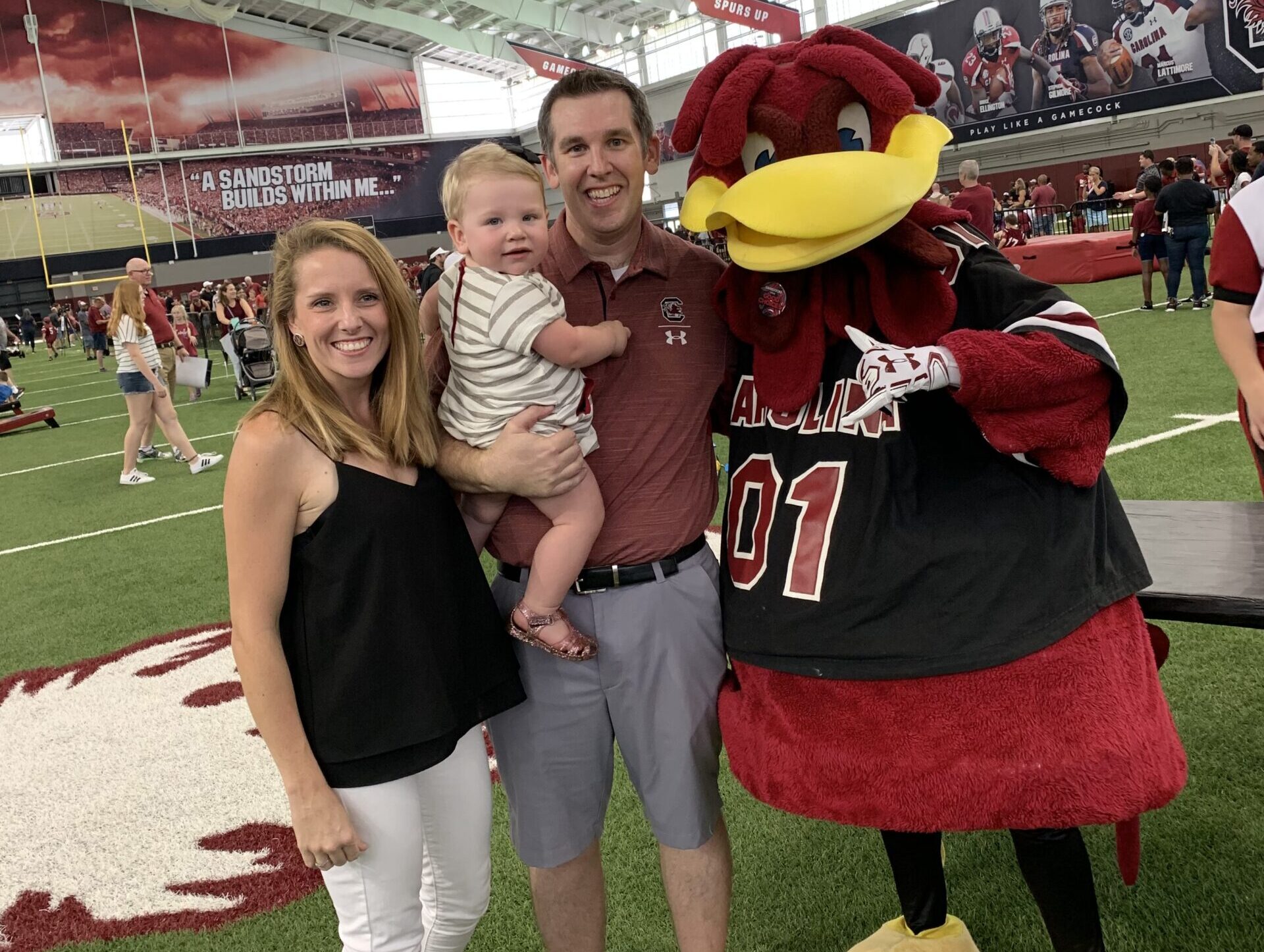 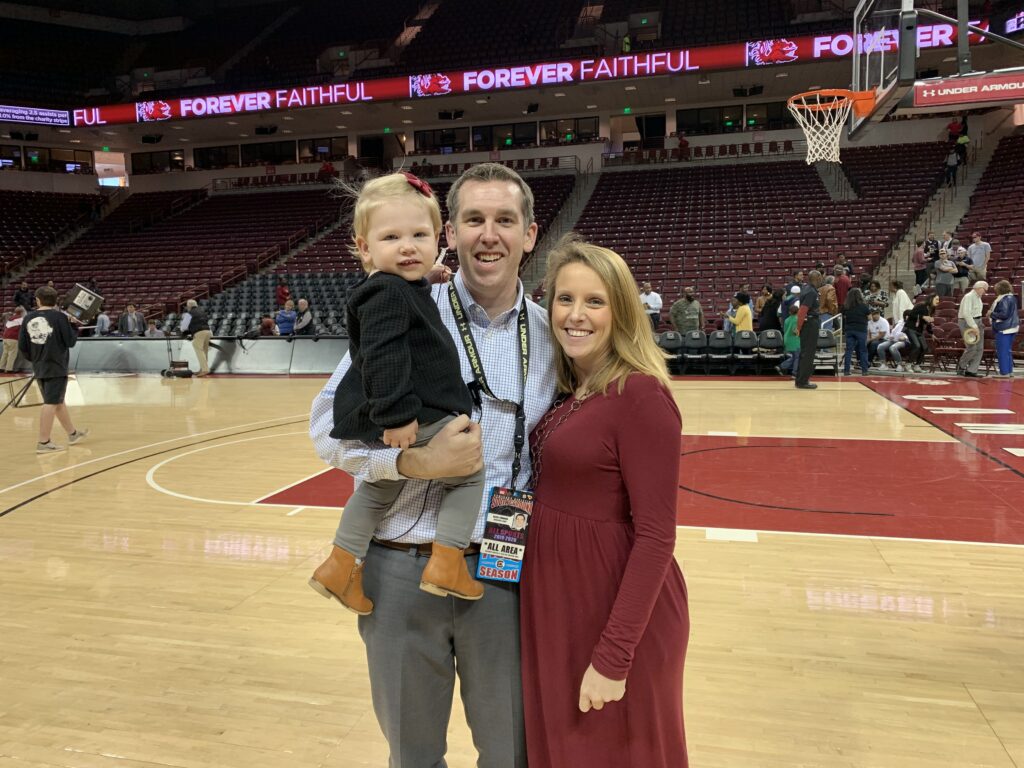 In January 2020, I started doing some soul searching. What does the next ten years look like? I was very fortunate to check off a lot of awesome career goals earlier than I anticipated. During undergrad, I won National Mascot of the Year, I currently worked sports marketing at my alma mater in the best Power 5 conference, and our marketing team at South Carolina won the 2018 Marketing Team of the Year Award in my first year with the program.

I got to experience bowl games, host March Madness, conference tournaments, ACC and SEC level competition across all sports, and countless road trips across the country visiting cultures and time-honored traditions unlike any other. It got to a point where work started to feel like work which had me questioning what is next? I’ve always joked with my wife, Kristin, that when we win the lottery, I’m going to open a brewery. Well, I didn’t win the lottery…yet, but it had me thinking…does it take winning the lottery to open a brewery? One night, I sat down with Kristin and told her how I was feeling and that I wanted to buy a book on Amazon and casually read up on what it takes to open a brewery. I looked at it as a hobby. Something to give me some excitement while I searched for what’s next in life. Kristin’s first words to me, “You’re not opening up a brewery.” I laughed because Kristin is the most risk averse people I know. I knew any breath of a jump like this would stress her out and things would be shot down.

Which was totally understandable! Who leaves their awesome career with a steady income and stability to risk it all in an industry with a low success rate, extremely high startup costs and no guarantee any of this will work? Oh, and a 2-year-old daughter and a son due in a couple months to support? I stress out just writing that! But I told her it was just a book and the chances this would turn into anything more than a reading hobby are hardly worth even mentioning. With that, I purchased my first book. I think I finished all 111 pages of it in two days and was hungry for more. Keep in mind, I am not a reader. I HATED Accelerated Reader in grade school and would rather pop in an audiobook before picking one up to read. Next up was Sam Calagione’s book, the founder of Dogfish Head Brewery, followed by two more. It was around this time that my wife and I welcomed our son into the world. The very next day, the country shut down because of the pandemic. It was a blessing at first since my paternity leave was basically extended, but it also brought on a lot of uncertainty as we were unsure when live sporting events would return. What would that mean for South Carolina’s athletic department and how would it handle the huge blow from loss revenue from a lost football season? A lot of these questions with no answers weighed heavily on me to the point of my first panic attack. But during my days working from home, I did get the opportunity to study more about the craft brewery business. Soon, I joined the Brewer’s Association and accessed their wealth of resources and paired up with a mentor through the South Carolina Small Business Development Center, Bob Jones.

Talk about a crazy coincidence, maybe even fate, that Bob’s son just so happened to open a brewery in Colorado not too long ago. Bob was very well versed in what I was researching and could really help answer my specific questions. One of the first exercises I went through with Bob was a brewery equipment list and pricing model to get a real sense on what everything will cost. My research on tank prices led me to blindly contact the author of a book I just finished, Tom Hennessy. My first question to Tom was about the right tank for craft root beer of all things. To my surprise, Tom responded almost immediately! He was a wealth of knowledge having opened over six breweries of his own. We traded emails for a while and he convinced me to consider coming out to Montrose, Colorado to train on a commercial system at his 7-barrel brewpub serving pizza as part of his Brewery & Pub Immersion Course. How hard could it be to tell Kristin the one-book hobby we spoke about in January has now turned into a week-long trip to Colorado to study how to open my own brewery? One night, Kristin and I had a pizza making date at the house after the kids went down. I said to myself what better time to throw this out there while we drink beer and eat pizza? I think I found it easier to propose to my wife than to propose me pursuing this crazy dream knowing that there are more than enough logical reasons not to move forward with it. And I know it wasn’t easy for her to seriously consider uprooting our entire life for something so risky. During the past few months, I had been waiting for the huge roadblock, the big sign that says, “This is impossible for you to do because of X.” I had yet to find it. On top of that, Tom opened a whole new realm of financially plausible techniques and practices he had successfully used time and time again. Kristin and I had a great talk that evening that ended with her saying, “I trust you, and I want to be here to support your dreams.” I’m beyond lucky to have her in my life. We decided that the trip to Colorado would be the make or break. Either I come back knowing this isn’t doable or we’ll move forward with this dream all in. 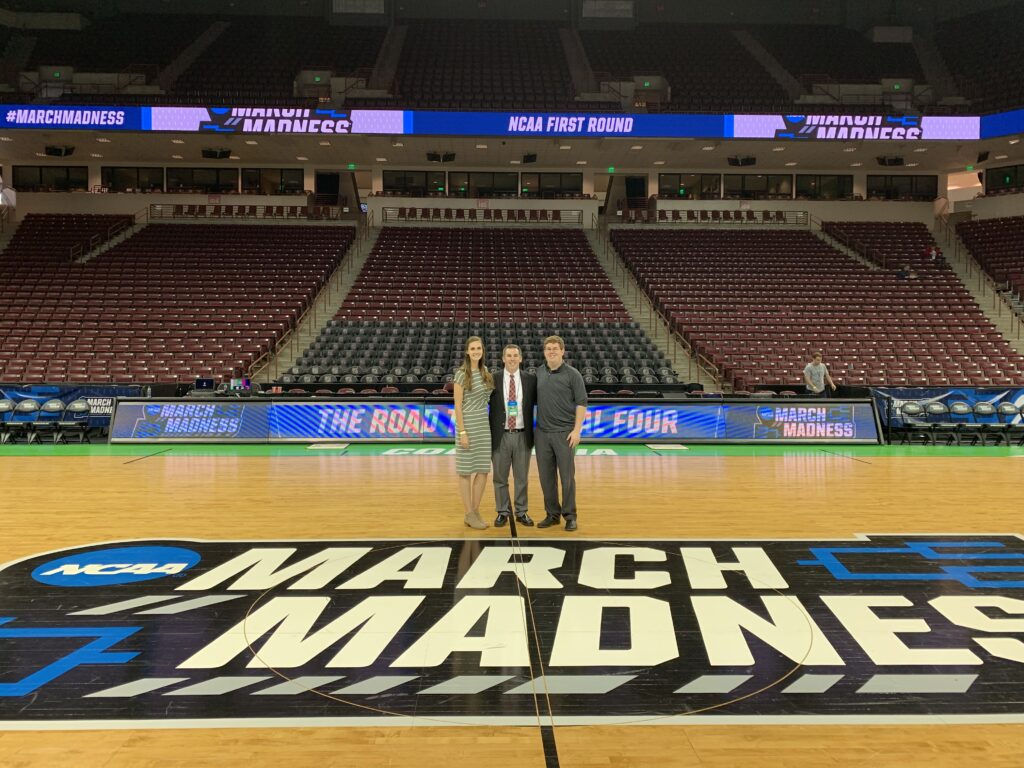 After giving Eric my two weeks’ notice, I headed over to Founder’s Park where Gamecock Baseball was hosting Virginia in the NCAA Tournament. It was one of the first games where we had close to full capacity since the start of the pandemic. The energy in the ballpark was electric as I stood on the concourse on the third baseline. Then, Wes Clarke belts a home run to right field. Sandstorm plays over the loudspeakers as the crowd erupts waving their rally towels. I took a deep breath and smiled knowing life was going to be different moving forward. There was a peace in me at that moment. A sense of calmness almost like I knew and felt a higher power watching over me telling me things were going to be ok. Was it coincidence that South Carolina was playing Virginia that day? The state I’m currently living hosting the state I’m about to move to. Silly, I know, but it makes you wonder. 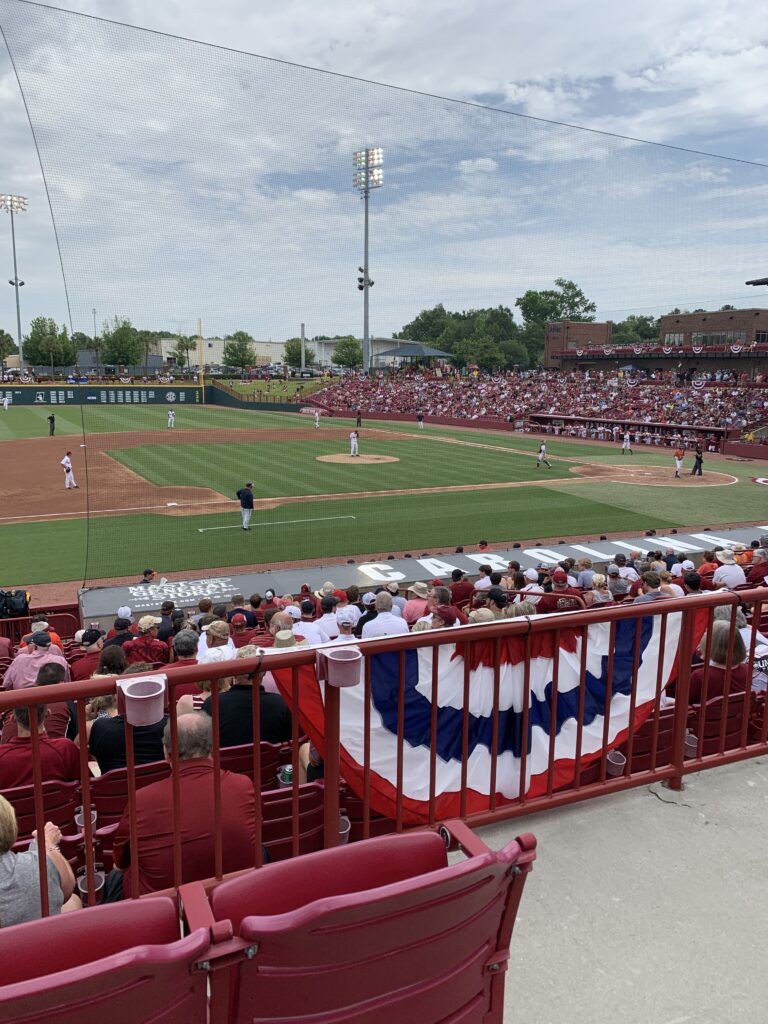 Brewing up a Business: Adventures in Beer from the Founder of Dogfish Head Craft Brewery by Sam Calagione

Operation Brewery: A Step-by-Step Guide to building a craft brewery on a budget by Eddie Oldefield, Michael McGovern and Dan Norris

The Affordable Brewery by Tom Hennessy